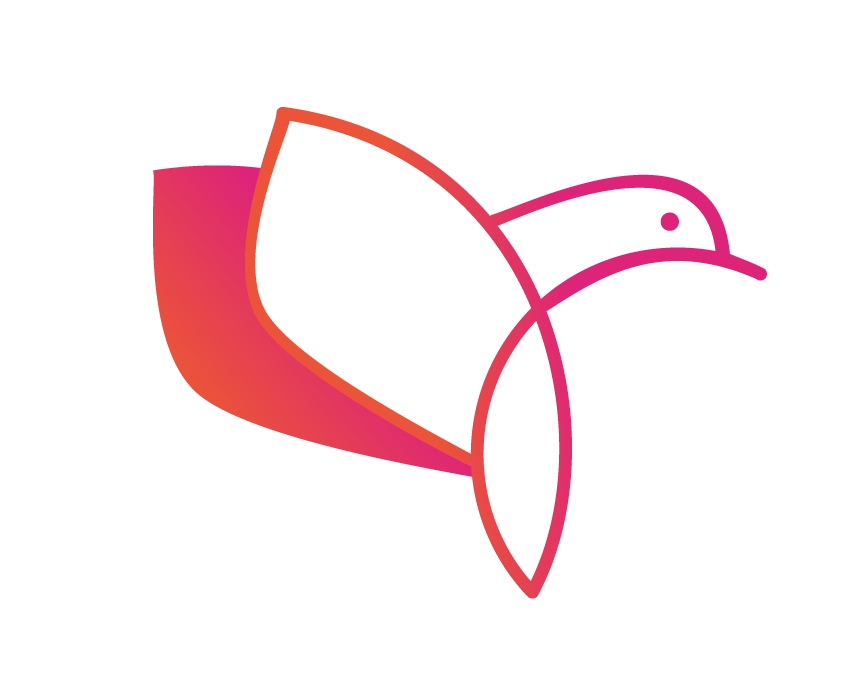 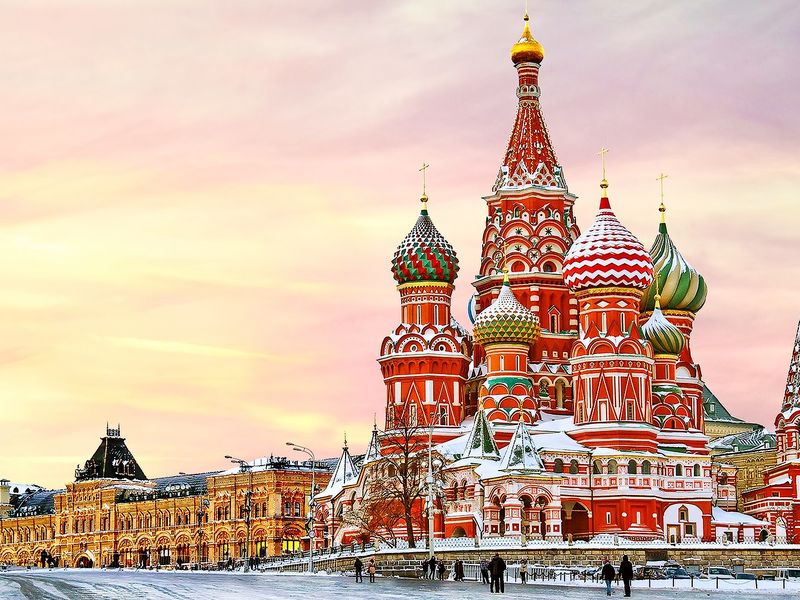 MOSCOW
Moscow is the capital of the Russian Federation, federal city, administrative center of the Central Federal District and Moscow Oblast, Hero City. It is the most populous city of Russia and Europe, a critically important transportation hub, as well as major political, economic, cultural, and scientific center of Russia.

The first written reference to Moscow dates from 1147. As per several historians there were settlements in place of the present city dating much earlier.

In XIII century Moscow was a center of an independent Duchy, and by the end of XV century it became the capital of the united Russian State. From then onwards Moscow has been one of the largest European cities. For centuries Moscow has maintained its status as an important center of Russian culture, science and art.